The Royal Commission into misconduct in the Banking, Superannuation and Financial Services Industry was established on the 14th of December 2017 in Australia and as the name of it suggests, is there to investigate whether criminal or legal proceedings against the wider Financial Industry should be referred to the Commonwealth.

Some of the major findings by the Royal Commission so far have been the forging of documents, a “bribery ring” involving an incentive program and underestimating and in some cases, just not including at all, a borrower’s “living expenses”.

All of this all sounds really bad, and it is, but have any of us stopped to think about the ramifications of such a Royal Commission and what impact this will have from a Macro & Micro Economic standpoint? For the most part, I suspect no. Most people I speak with are left speechless that the Financial Industry could do this to us, I mean the Commonwealth Bank posted a full-year cash profit of $9.8bn last year, the least they could do is the right thing?

Which is why I understand, why the public are so outraged. The big four banks post huge profits and this seems to come at any cost, however, when we want to buy a new car, house or invest in shares using a margin loan, this is more than often the first place we go. Why?

Someone once asked me “what is an acceptable profit for a bank?”. The reason they asked me this question was because I naively said that, or something to the effect of “the bank makes too much money”. At the time, I had only just started my banking career (a decade or more ago) and the person who asked me that question was my bank manager at the time. I remember trying to think of an answer and my manager seeing the perplexed look on my face saying “if you were going to borrow a lot of money or deposit a lot of money with a bank wouldn’t you want them to be so secure that you would never lose that money or asset?”. She had me snookered – what could I say to that? She was right. If I was going to borrow half a million dollars or deposit $100k into a Term Deposit, I would want to be certain that it wasn’t going anywhere.

Knowing all of this, what impact is the Royal Commission having on borrowing money to buy a house for example? I can tell you one thing, the banks are now definitely calculating our living expenses, to the dollar I am told. They now all want to see genuine savings, in your bank account, not that motorbike you just sold. Forget about 15 years Interest Only loan terms on an investment property loan, not going to happen – you’ll be lucky to get 5 years and good luck trying to extend it beyond that, you’ll most likely have to start paying Principal & Interest.

So, in other words, if you are looking to get your first home or upgrade your first home to get into something a bit bigger for the family, I hope that you fit the lenders new lending policy, or it is going to be much harder to borrow money. I’m not saying that it is all the Royal Commission’s fault, because it isn’t, but please don’t think that there won’t be any blow back, because we are already seeing it now. Unfortunately, it isn’t going to be the CEO of the Commonwealth Bank who is going to be the most effected financially or the leader of the Greens who was the first to propose a royal commission into banking “several years ago”. No. It will be the Mum’s and Dad’s, the first home buyers and the “middle class Australians” who now no longer fit the “banking guidelines” to borrow money for their first or second home or who need to work that much harder to save for a deposit or to show they don’t spend too much money because the “computer says no”.

Be careful what you wish for. 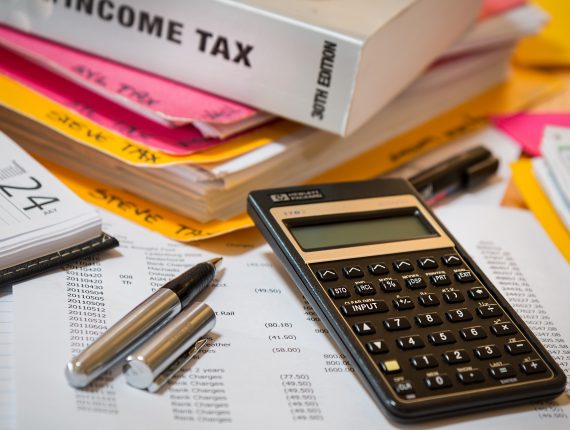