There has been some whispers recently appear again in regards to the removal of negative gearing for owners of investment property. Some 1.9 million Australians work hard to own investment property and many of these are your typical mums and dads who use it to build a financial security for themselves and children to try and get ahead.

Investment property plays an extremely important part in the real estate market providing accommodation for tenants. We only have to look back when in 1985 the Hawke – Keating government abolished negative gearing. In capital cities we saw rents increase from anywhere between 35% – 57%. So by not getting the benefits from the tax office the landlord then passed these costs onto the tenant which resulted in higher rents that most tenants couldn’t afford. What happens next is that it creates massive pressure on the state and public housing system which is already under pressure and costs governments millions. It then creates a lack of private houses available to rent due to investors having gone from the market.

It took the government at the time 2 years to reinstate it back in 1987 and they finally wised up to the impact it was having on people, the economy and the real estate market. Let’s hope the powers to be don’t make the same mistake twice and actually learn from the past because if they don’t it’s going to impact on society’s most vulnerable people. 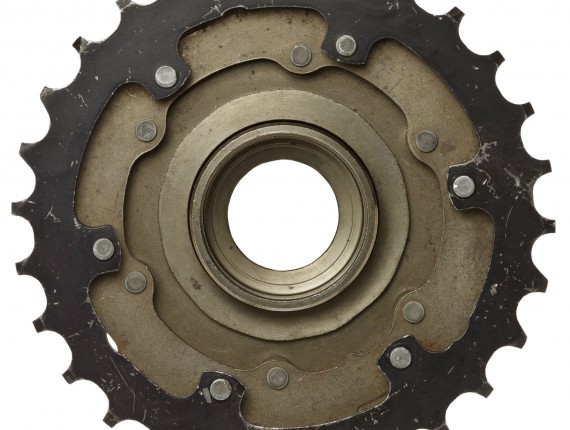