A common question I regularly get asked is what I think will happen in the next 12 months with the property market. While I’m not in the habit of making big bold predictions here’s some food for thought. So, here’s my top 5 predictions for 2022.

Migration Trends – Covid-19 has highlighted to people that they have the ability to work remotely. It has also allowed people to re-evaluate their priorities and where they most feel safe and secure. This has led to a huge net migration out of metropolitan cities and into regional areas right across Australia. And Albany is no different where approximately 60% plus of buyers I’m selling property too are outside of the Great Southern and mainly from Perth. With a wonderful lifestyle, moderate climate, huge amount of job prospects and many more reasons to live here, expect this trend to continue and Albany’s population increase quickly. We may well hit the 50,000 target by 2030 that our Mayor talks about.

Interest rates – While we’ve had the lowest interest rates on records, it’s going to start heading upwards earlier than people think so it might be worth going hard to pay down debt while rates are low. Inflation figures just released are at 3.5% in Australia and across the world in most countries it’s high or heading that direction. Banks have already been for some time lifting fixed rates for the last 18 months and while the reserve bank have backed themselves into a corner by publicly stating they won’t adjust rates till 2024, they may well have humble egg on their face and have to lift them sooner. The USA has inflation at 6.9% and you can sure bet when the Fed meet over the next month or so the rate will increase. Being Australia generally follows other trends, I expect this to happen. Don’t be surprised if banks lift variable rates out of cycle and certainly by mid-year. You only need to go to the supermarket, look at the cost of materials and building, cost of fuel as examples of rising costs which all lead to higher inflation which isn’t under control no matter how much spin some media outlets put on it.

Building and Construction Pressures – Shortage of trades, labour and materials will have a knock-on effect. Some builders I have spoken with have seen 70% rises in these items since the start of 2021. And of course, the end consumer is lumped with having to absorb the costs. These items will continue to increase and I’m not expecting that to change this year as the delays to build continue to blow out expectations for people building. Many people I have spoken too that are building have confirmed this.

Rental crisis – With vacancy rates at record lows not only in Albany but across the nation this will continue. There simply aren’t enough houses for the demand. Air BnB has taken up some stock, landlords have sold properties as part of succession planning, reducing debt and because tenancy laws don’t reflect a neutral position for all parties. If proposed changes to the Residential Tenancy Act go through, then based on a recent REIWA survey 62.1% of landlords said they would sell up. Over 10,000 people completed this survey in a 2-week period. If that’s not a clear message, nothing is. If the changes happen then that’s only going to lead to higher rents and lower stock. So, Albany and the Great Southern will be significantly affected. With currently over 430 people on government housing waiting lists let alone the private sector waiting lists, this problem isn’t going away soon and will take some time to sort out. Our region is no exception.

Covid-19 – This is the real wildcard. It’s a moving beast and the reality is no one knows what will happen, when and if borders come down and what affects that will have. Remember all the economists are predicting property prices to drop up to 30% – 40% in April 2020? ( Maybe we should list them who got this so wrong to stir the pot ). Well the opposite has happened right across the country and also in a lot of overseas markets as well where double digit rises have happened. While we are somewhat isolated, and with strong demand here in Albany, I expect to see property prices to continue in a growth pattern for this year. That could well change quickly because covid-19 is something no one has experienced before and with different variants all the time, it’s anyone’s guess.

So hopefully I’ve given you something to ponder about as your flick through your social media channels or while you’re having a chat with your partner. Please note the above is the opinion of the author only and should not be deemed to be advice. We advise to seek independent advice when making property decisions. 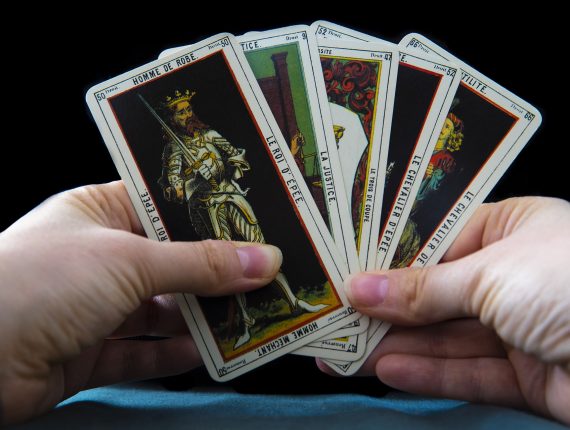