With 2018 now done and dusted we now look forward to 2019. So what does 2019 hold in the real estate world? Well we know in February we can expect the Banking Royal Commission findings to be fully released with a number of recommendations. It’s pretty obvious what some of these will be as we are already seeing tighter lending criteria’s and brokers/banks put under the microscope. With less money being lent then there is going to be less buyers in the market place and the amount they can access will be less meaning the higher end of markets will start to decline first. Downturn markets in Sydney & Melbourne will continue as the cost of a home being 9 times the average income which is unsustainable and we may see buyers focus on other markets like Western Australia and regional Western Australia where prices are more affordable.

The reserve bank has it’s hands full with declining property markets, oversupply of units/apartments, developers funding limits and off the plan sales on the east coast are just some of the issues it will face. Furthermore with interest rates already the lowest they have been since the mid 1900’s, I would expect things to remain the same in the first half of the year. With some pressure on banks as to the cost of money then we may see an increase in rates later in the year and this could be out of cycle like 2018.

Of course we have a Federal election in 2019 due in the first half of the year with much commentary towards a change in government. One of the major potential policies is around negative gearing and removing the benefit of this which 2.1 million Australian’s get and of which 1.5 million of these are mum and dad investors which only own 1 investment property. What impact will this have if it does happen? We can only be guided by history when this was tried in the late 1980’s which was a disaster and reinstalled 18 months after it was abolished. So hopefully things are left as is and a better focus would be on the multi nationals paying their fair share of tax is a better alternative.

Then we have the US President, Donald Trump, and what decisions he makes and how that impacts on Australia and property. Being that Australia has a major trading relationship with China I expect there to be some impact at some stage from the US/China tariffs but what these will be is anyone’s guess. As announcements get made on Twitter on the run, who knows what we are in for. I doubt even the President knows.

Locally in WA, we will finally have a better share of the GST which should allow for more investment into the State, though from my understanding, this money will be used to pay down debt and put into infrastructure projects in Perth rather than regional WA. I am biased when it comes to regional WA as I believe that without mining, agriculture, tourism and other industries in the regions that Perth would have the opportunities it gets.

And within the industry we are going to have challenges such as the strata reform that’s on its way and how that is implemented. The strata titles act hasn’t changed since 1985 so it will be interesting to see the outcome of these changes. Stamp Duty reform needs attention in my opinion, as it’s just a tax for the sake of having a tax. There has to be a better model! And I’d like to see our over 55’s purchasing or selling property given incentives especially war veterans that have served our country and deserve to be looked after better. We look after first home buyers but how about we look after the people that have worked hard all their life, paid their taxes and contributed to our country for so long.

It’s going to be an interesting year that’s for sure. There’s never a dull moment in real estate (that part will never change) and I am looking forward to 2019. 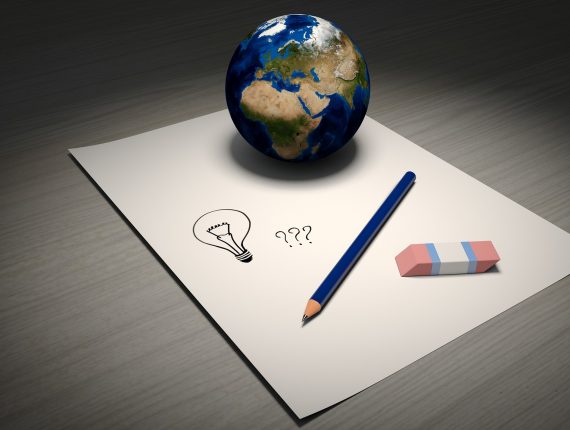