Category: Community – Merrifield Real Estate
Colin Montefiore donated his time and skills to help build a pizza oven at the Community Gardens in Lockyer, with the help of his brother Don, and project coordinator Tracy Sleeman.
Merrifield would like to give a massive thank you to all those who helped contribute towards the materials and construction of this fantastic addition to the Community Garden, which will be enjoyed by so many.
Merrifield Real Estate is proud to give back to the community in which we live in, and take part in important community projects such as these. 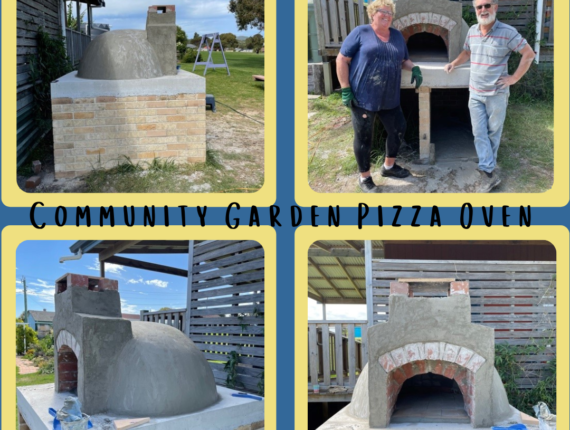 Just call him Mr President! After being involved in the Albany Art Group for about the last 25 years, Colin has been elected the President of the group! With his incredible talent and love of art, we are sure Colin will do a great job!

Merrifield Real Estate once again supported the Albany Community Foundation by participating in Albany’s Big Sleep Out, we encouraged as many participants as possible to help raise awareness for people who are struggling with homelessness in our community.

As part of an awareness campaign for the Albany Community Foundation Homeless Sleep Out we supported Foodbank WA by participating in a Canned Food Drive which saw all canned food collected donated to FoodBank! We ran a friendly inhouse competition for our staff to see which team could collect the most canned food items by 8th August 2019 and our Commercial & Strata Department took the win!

As soon as the term super-regional is mentioned most folks memories switch to the 2011 Government Super Towns Intuitive that involved 9 regional towns in WA that were focused at the time on economic development, industry projects and town centre revitalisations. During a recent conversation with a prominent WA property developer the word super-regional got brought up which sparked my attention in discussing my home town Albany.

For those that don’t know, Albany is currently in a phase of some amazing projects and maybe one of the reasons we’re seeing higher transactions of sales in the last 3 months. The $17 million Waterfront Hotel Development is leading the way with a proposed 108 room hotel being built by Pindan and will be a Hilton branded Hotel. It is expected to be completed by mid – late 2020 and will certainly create plenty of accommodation for incoming tourists and of course opportunities for locals.

The Student Housing Accommodation project in the CBD is a $16 million project due to be completed towards the end of 2020 and is well underway supported by local contractors and being built by Wauters Enterprises. And those that have travelled to places like Liverpool, Christchurch, Cairns and the likes know the impact students can make to the local economy through jobs and spending along with developing infrastructure in these towns & cities.

Other projects include the $4 million Albany Town Hall upgrade with follow on effects will benefit the cultural & arts sector. Continuing the town CBD upgrades is the former Premier Hotel Redevelopment with millions of dollars being poured into this. And believe me who doesn’t want a good pub!

Now let’s not forget the $30 million aged care facility that Juniper opened earlier this year in Lockyer that provides an important service to our community and provides many more beds then were previously available, the proposed $15 million plus move of Bunnings out to Chester Pass Mall which will create a workforce of over 120 staff, the multimillion dollar MS Society project in Spencer Park tackling an important issue, proposed $170 million ring road project, $500,000 plus commitment to the Albany Health Campus in particular focusing on Mental Health, Great Southern Motorplex & Middleton Beach Surf Reef projects, $2.7 million maintenance & improvements projects in the schools of Yakamia Primary, North Albany Senior High School & Albany Senior High School along with a variety of other private projects that are on the drawing board.

With over 25 plus jobs per week advertised on Seek, many other jobs available locally that are advertised in papers or shop front windows, improvement in the job market, construction & building approval numbers starting to turn and a climate of renewed hope through increased transactions, in my opinion then this all leads to Albany leading the way and being “The” Super Regional town in Western Australia in 2020. Time will tell but all the indicators are heading in the right direction. 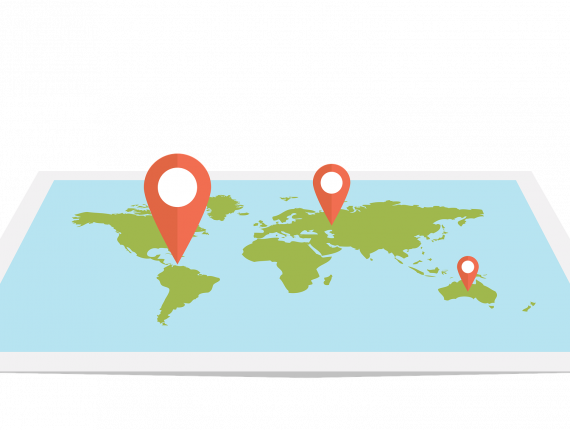