There is much talk around of the renewed confidence in the property market locally with much more enquiry and sales transactions increasing from previous years. That is great to see because the follow on effect is a great multiplier for business, local community and individuals. I’ve also heard plenty of talk around the traps of the record crops and that all the farmers are goiThe new year has started well with lots of enquiry and sales happening. This is following on from a strong final quarter of 2013. The fact the market has renewed confidence is great however don’t be seduced as some agents have told vendors that prices have increased or are increasing. There has been a massive flood of property come to the market in the last few months with many of these properties having been on and off the market for the last few years from sellers that have been frustrated with a slow/declining market and are now putting them back on after seeing a change in the market.

This has meant that there is still way more supply then demand. Increases in property values generally come from a market that has little supply and plenty of demand from buyers such as back in 2006/2007. We are not the Perth market or a capital city which has different economic drivers so my advice is don’t compare Albany to Perth which I have heard discussed a number of times recently.

Albany is a unique place with it’s own blend of micro economic drivers and with the Anzac Celebrations planned for later this year is going to get a lot of attention nationally. This will be great for everyone in business and town in general and it’s at this point you may see increase in property values provided interest rates remain low, banks continue to lend, the rental market remains tight and business has confidence. Stay tuned for a positive 2014. 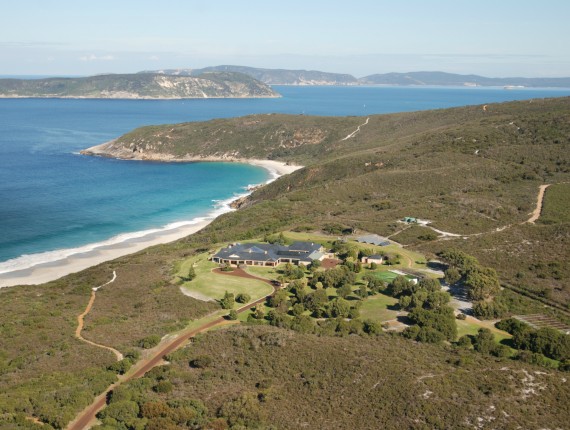