Have you ever been told by a Real Estate professional or another type of expert that Social Media has no place in Real Estate? Or, that it’s a dying medium that won’t last? Or, that it won’t take off? Or, people are sick of it! Or, no one actually pays attention to that stuff…

Frankly, I’ve heard them all and well, I’m afraid to say, it’s all absolute garbage.

Let’s start with some facts:

If that many Australians are using Social Media regularly, can it be ignored? The simple answer is, no. Should it be the only source of advertising and marketing for Real Estate, also, no.
It is however, an amazing opportunity that cannot be ignored. I know for a fact that I have gained new business and sold property directly or indirectly from Social Media. It is an amazing platform to work in conjunction with all of the other media platforms.

When speaking with a Real Estate professional, and this goes for Property Management, Sales, Commercial, Business or any other type of Real Estate, you should be asking them what they are doing on Social Media and what types of campaigns and advertising strategies they use. What is their presence on Instagram like? Do they have a Facebook Business Page and if so, how many followers do they have? Is their business and their staff on LinkedIn with up-to-date information? If not, you have to ask yourself if they are the most professional and up-to-date company to help you with, most likely, your biggest asset. It’s serious right? Why would you sell your home or rent out an investment property with a “professional” who thinks putting a tiny add in the paper and sign out the front of the home is the “way it’s done” when 60-69% of all Australians are active social media users and only 36.5% of Australians are reading print newspapers?

Social Media is well and truly here. It’s not a secret. So why aren’t you asking the question? What is your Social Media presence?
#merrifieldrealestate #kylesproxton 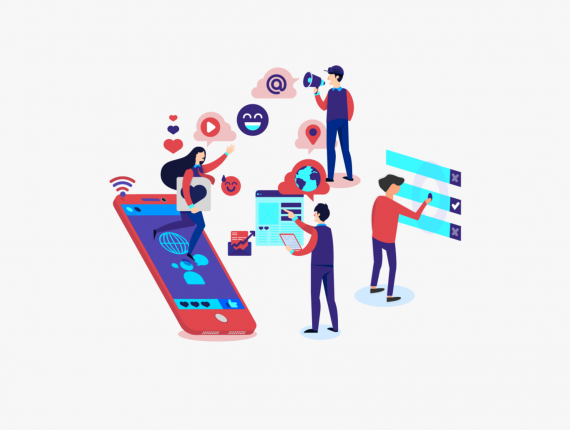